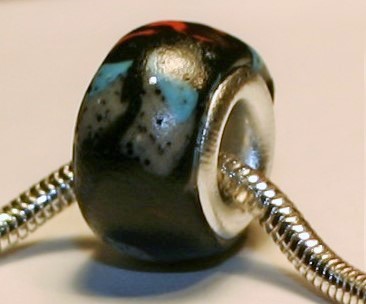 The Black Swallowtail is adorned with yellow detailing along the wing border with one distinct orange and yellow eyespot. Beads are created individually from polymer clay with protective glaze. No two beads are exactly alike.

The (Eastern) Black Swallowtail (Papilio polyxenes), also called the American Swallowtail or Parsnip Swallowtail,[1] is a butterfly found throughout much of North America. It is the state butterfly of Oklahoma. An extremely similar-appearing species, Papilio joanae, occurs in the Ozark Mountains region, but it appears to be closely related to Papilio machaon, rather than P. polyxenes. The species is named after the figure in Greek mythology, Polyxena (pron.: /pÛé_lÛksÛnÛé/; Greek: Πολυξï_νη), who was the youngest daughter of King Priam of Troy. 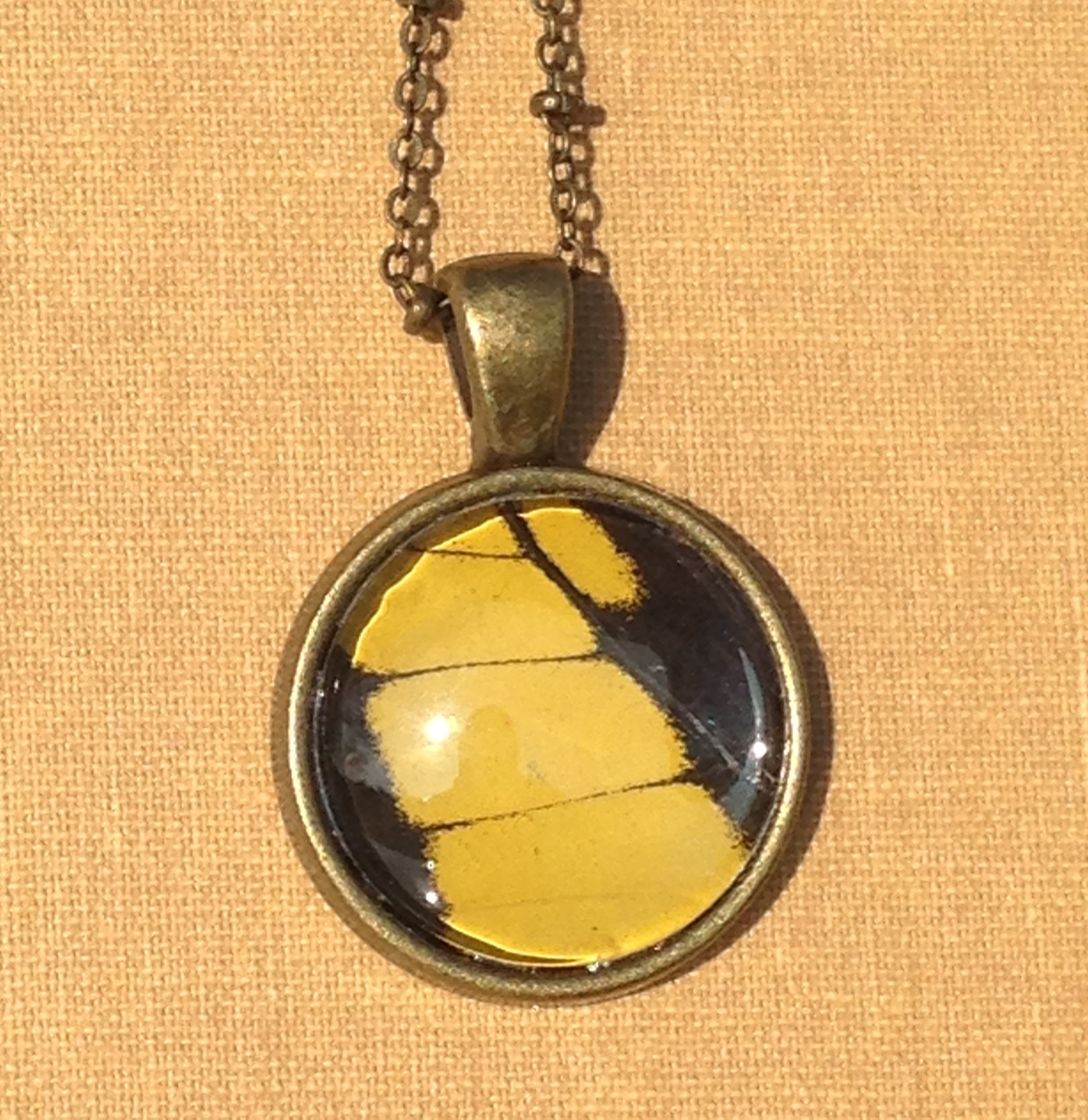 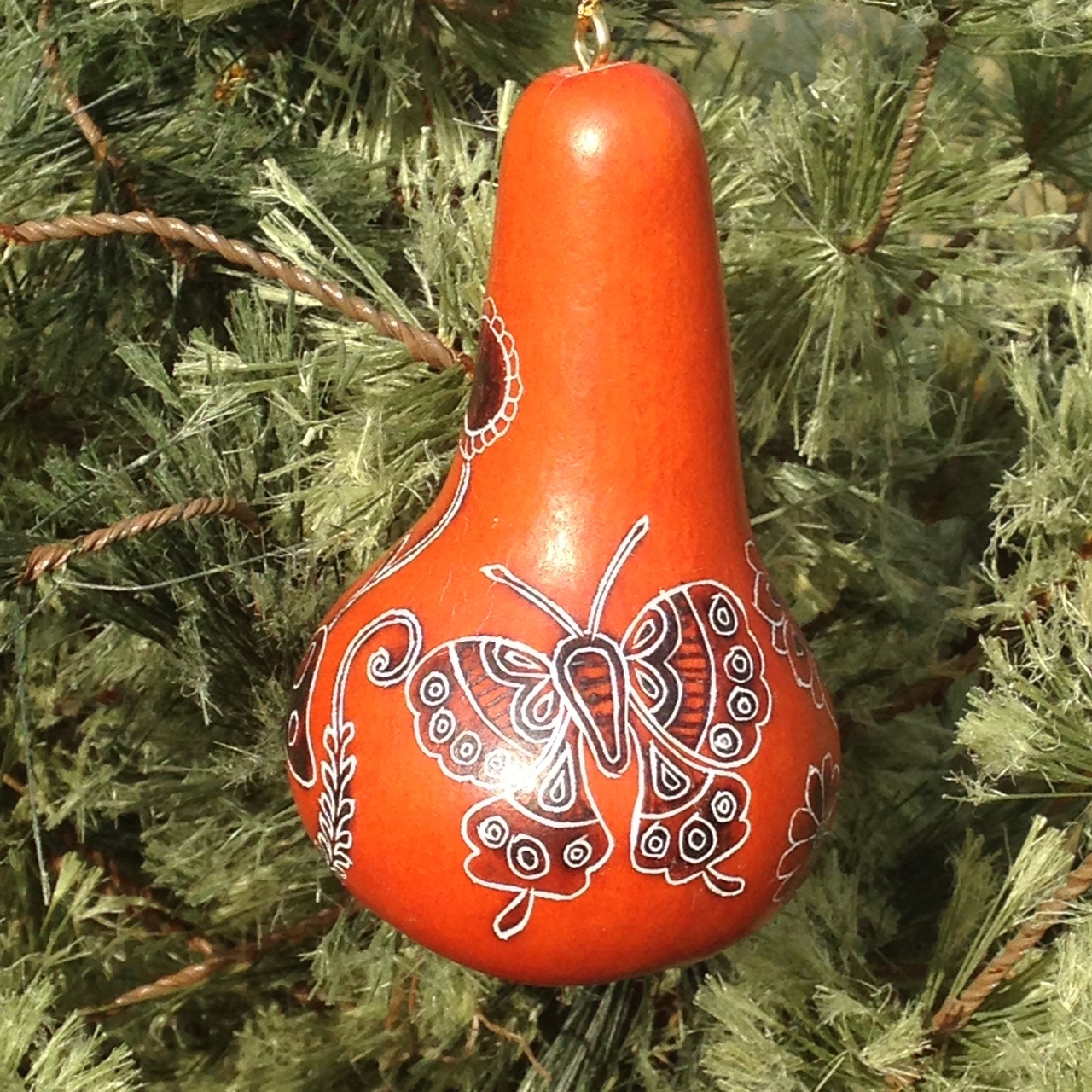 These whimsical butterflies will add a playful flair to your Christmas tree!  Peruvian artists finely hand carve these gourds with simple chisels and color with fire each ornament using techinques over 4,000 years old. The gourd accents are nearly unbreakable! Our ready … Read More 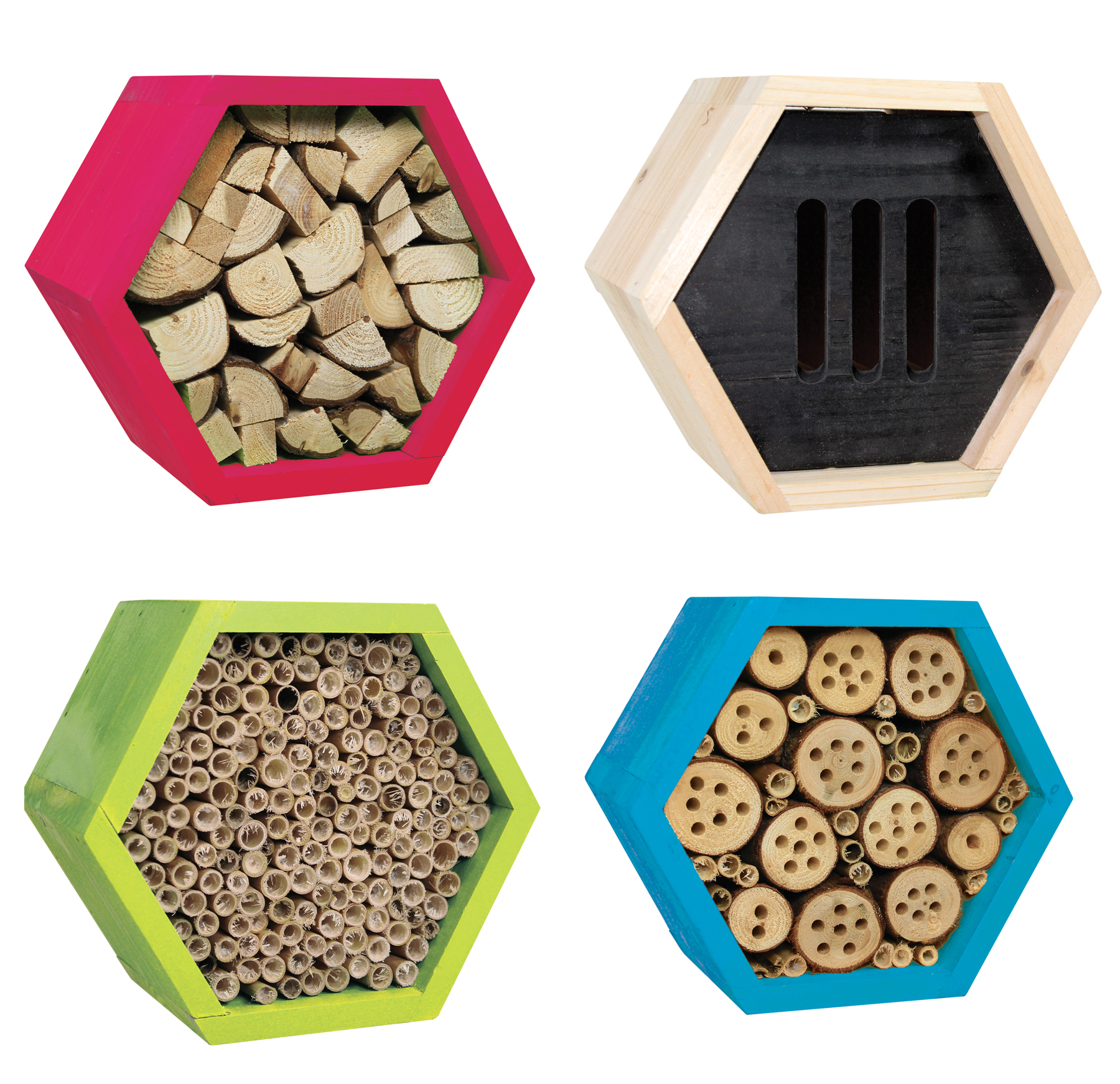 Create a backyard habitat to invite bees, butterflies and beneficial insects to your garden with our wildlife habitats! Our collection of habitats are both decorative and functional – providing a sanctuary for these beneficial insects and important pollinators. Sturdy and … Read More 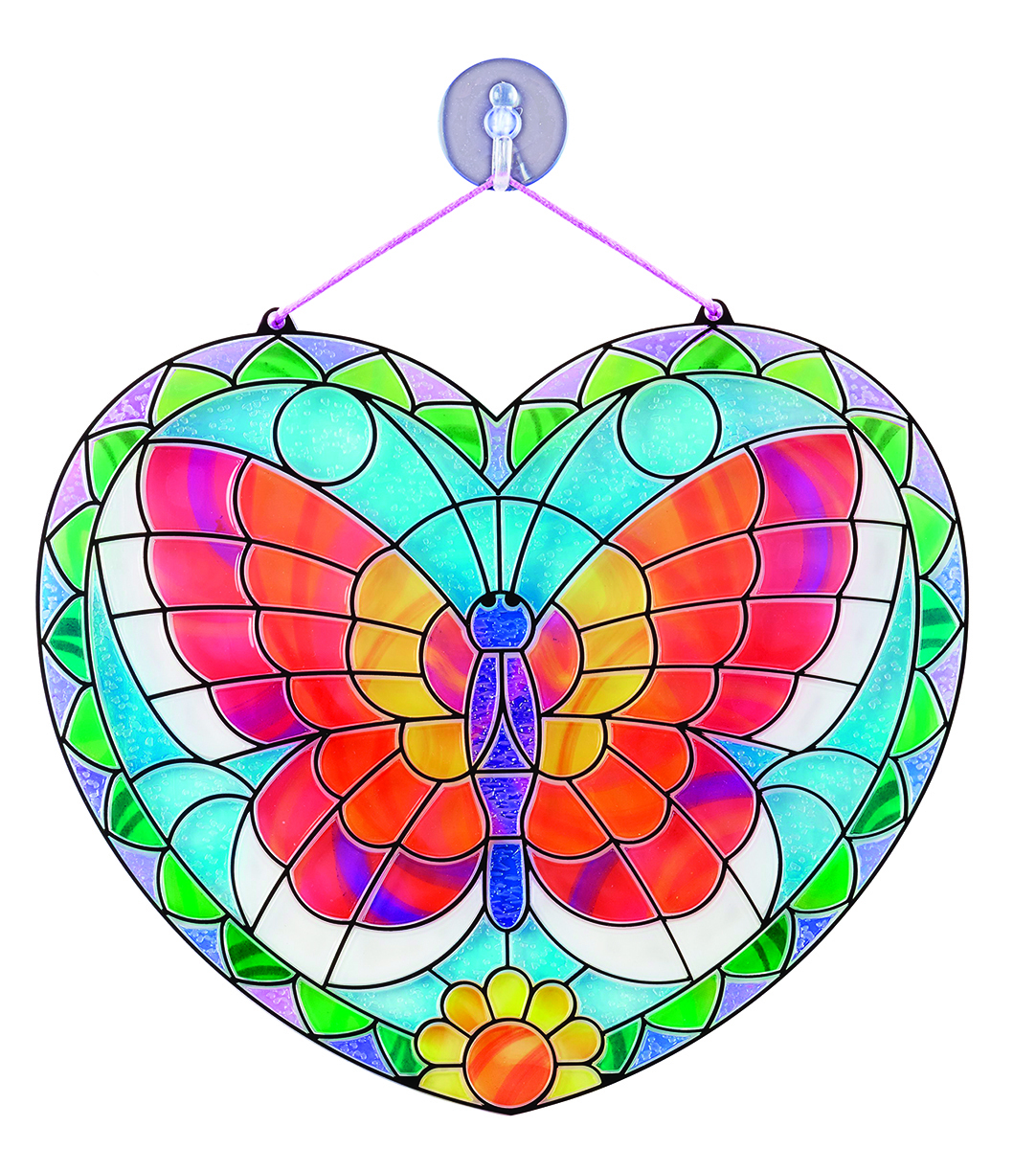 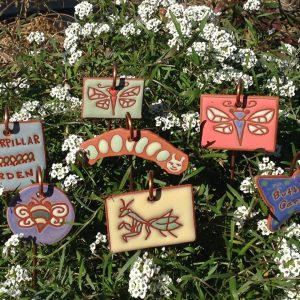 These delightful garden tags/ornaments are handmade by artist Kate Lally.  Each piece is originally designed and executed.  All terracotta is weather resistant and feature non-fading colors. Each item comes with a copper garden stake and ornament wire.   Please indicate color of choice. 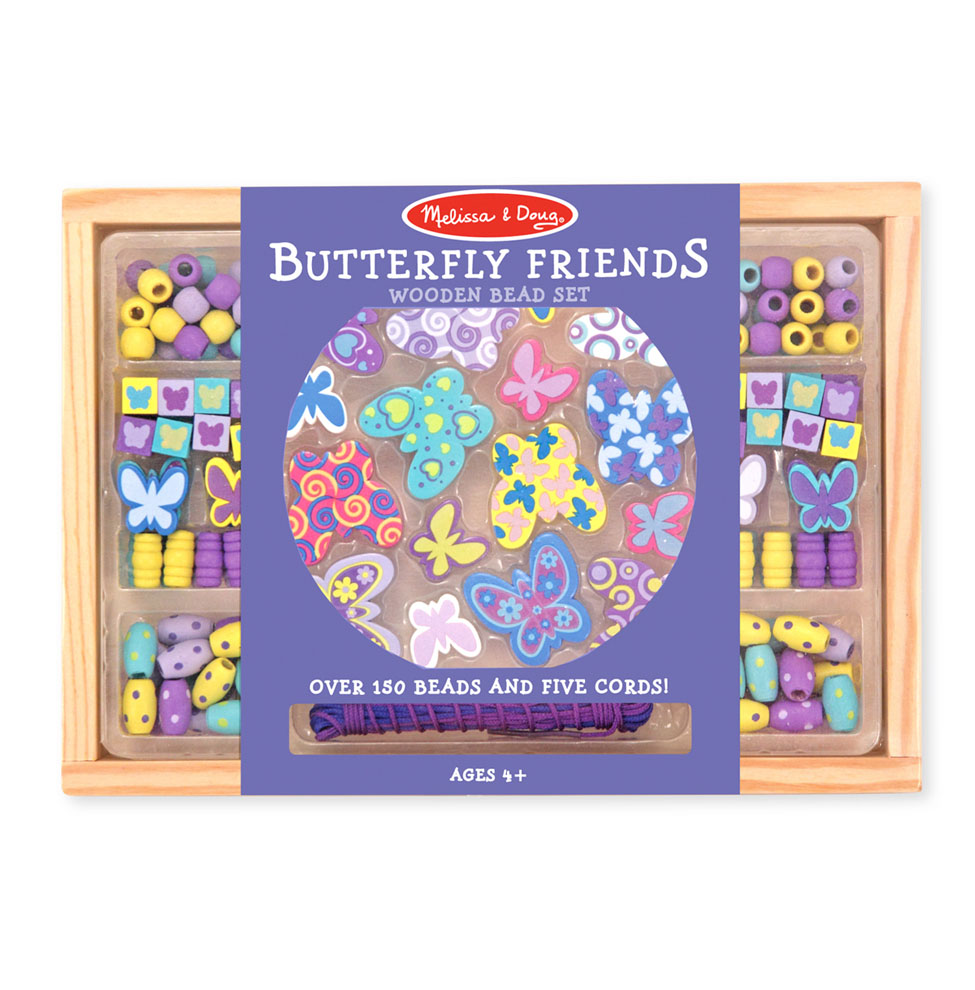 Here is a butterfly collection to set your young jewelry designer’s heart aflutter! Beautifully detailed and hand-crafted, the wooden butterfly beads in this kids jewelry set coordinate with five cords and an amazing selection of accent beads for distinctive creations. … Read More 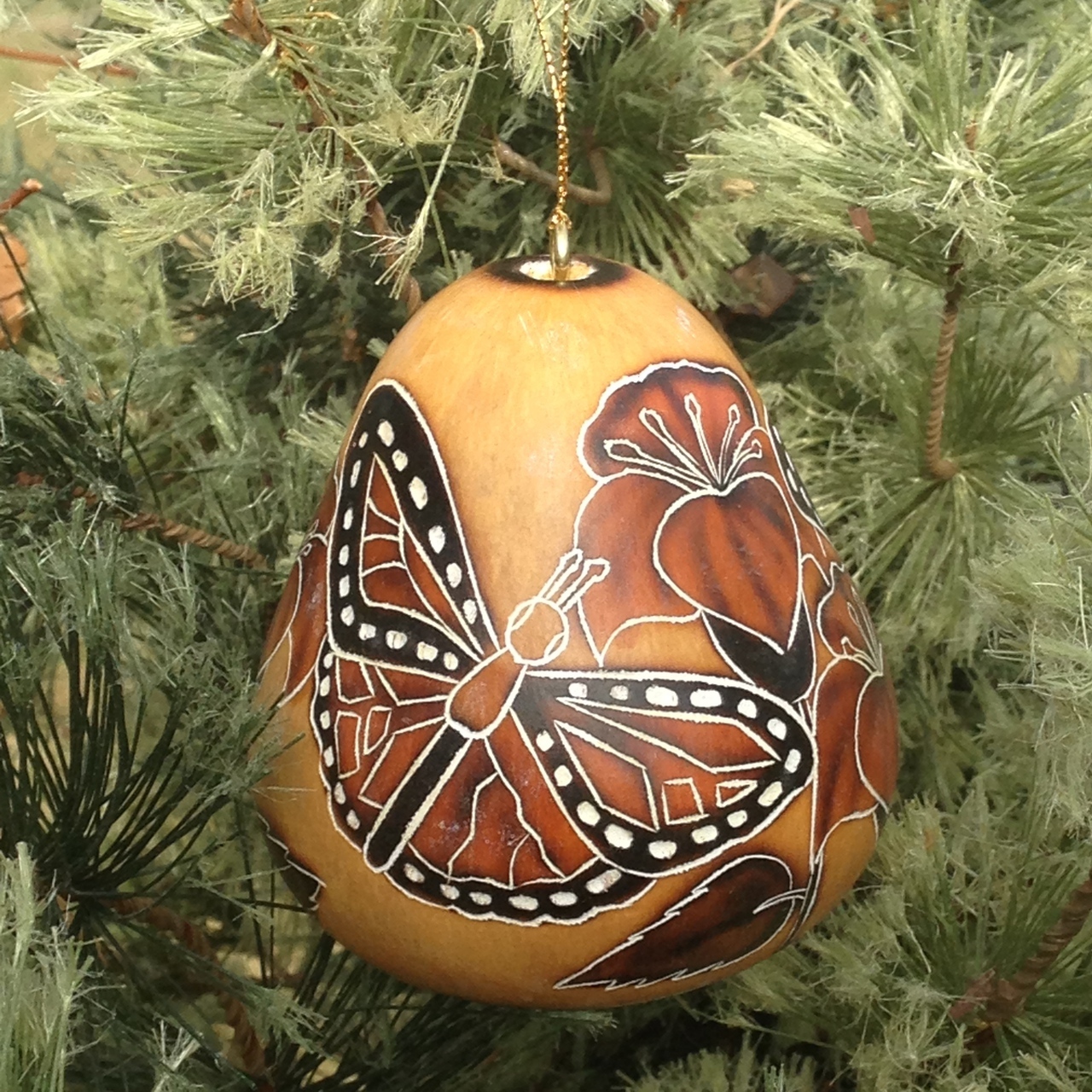 Our natural colored Monarch butterfly ornament celebrates these amazing butterflies. Each gourd has been hand-carved and naturally colored with fire by a Peruvian artist following a technique over 4,000 years old. Add a whimsical touch to your Christmas tree with … Read More